National Law Institute (NLI) is an accredited provider of Continuing Legal Education (CLE) in New York, New Jersey, and California (with more states being added soon). NLI produces and distributes hundreds of hours of live, video, and online CLE classes that are attended, viewed, and taken by a growing base of tens of thousands of lawyers and other professionals in the New York metropolitan area and around the country.

HISTORY
NLI began in 2006 as MarcIsrael.com, named after NLI’s founder, CEO, and Co-Chairman, Marc Israel, an experienced real estate attorney turned title insurance executive. The program began with just two Real Estate CLE classes given by Marc himself to his colleagues in the field. Initially approved for CLE credit on a case by case (class by class) basis, by 2008, Marc received blanket accreditation and recognition as an Educational Institution by the New York CLE Board, and formed the New York Institute for Continuing Education (but continued doing business as MarcIsrael.com). In 2013, Marc joined forces with NLI Co-Chairman Robert Schechter, a venture capitalist and M&A lawyer, to form NLI and rebrand MarcIsrael.com to reflect the growing scope of its business. That same year, Marc’s company became accredited in New Jersey as well as New York, and changed its name to the National Law Institute.

Marc Israel is the President and Chief Counsel of MiT National Land Services as well as the founder of its sister company the National Law Institute (NLI).

Marc grew up in the New York area and attended Duke Law School. After graduating from Duke in 1987, he practiced law in New York for 17 years, including stints at the firms Milbank Tweed, Olshan Grundman, and Bachner Tally as well as at his own small firm. In 2004, he brought his many years of hands-on experience as an attorney to the title insurance business where he has developed a well-earned reputation as one of the most well respected executives in the industry. 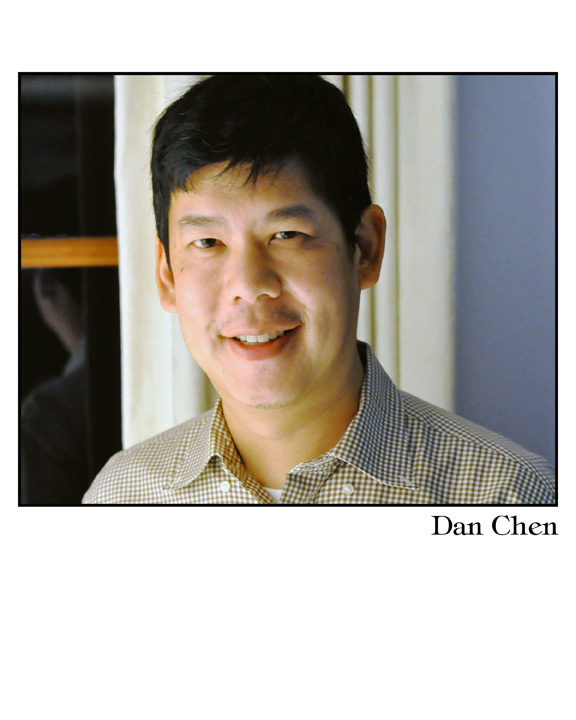 Dan Chen is a graduate of Cornell University's School of Industrial and Labor Relations and Brooklyn Law School. Bar admissions: NY and FL. Prior to joining the National Law Institute (NLI), Dan served as in-house counsel and in Director-level positions for dGenerate Films, NYRA, and WRNN-TV. Outside of NLI, Dan can be seen in various film, television, and theatre productions, and has been a member of the Screen Actors Guild (now SAG-AFTRA) since 1999 with a guest appearance on the HBO hit show THE SOPRANOS. He also coaches varsity tennis for an all-girls school in Manhattan and is the Girls Varsity Tennis Chair for the New York City Athletic Association of Independent Schools (AAIS).